The past couple of years, the stock market hasn’t been anybody’s friend.  The stock market was down more than 50% and many boomers are  feeling the pinch as retirement nears (or already has).   I’ve you’ve bought investments (stocks, mutual funds, ETF’s) in a taxable account and now they’re down, at least you can get the capital loss.   It’s not as good as getting your money back, but it will have to do.   Many boomers, though, have bought variable annuities that have also taken a hit.   Being tax deferred investment vehicles, the ability to write these off is a bit more complex.  For any boomers or investors that have lost money in an annuity, we’ll look to answer the question, “Can you take a loss on your annuity?”. Taking a Tax Loss on an Annuity

But what about on an annuity? The loss is not a capital loss, meaning that it’s not a $3,000 tax deduction. The loss will be treated as a miscellaneous itemized deduction on Schedule A, where only the part of the loss that exceeds 2% of your adjusted gross income.

How do You Take a Loss?

In order to take the loss, you have to surrender your annuity.  This means you have to cash out of the annuity and use your funds for another type of investment. Make sure you call the annuity company first to verify if there are any surrender charges remaining on the contract.  If there is a surrender penalty on the contract, that amount will be allowed to be used as a tax deduction.

Annuities, like other retirement accounts, have the 59 1/2 age restrictions on when you can touch the money.  In the event of a loss, however; the investor will not have to pay the 10% early withdrawal penalty.

Double-check on the original cost basis if a 1035 exchange was involved. If you have an annuity that was purchased many years ago and since then you have 1035 or exchanged it into a new contract, the cost basis we based on the original purchase amount of the initial contract, not on the current one that you hold. This is very important to double-check to prevent having to pay ordinary income tax and possibly a 10% early withdrawal penalty.

Does it Make Sense to Surrender Your Annuity?

It sure can.  If you have an inferior product with crummy investment selections, it makes complete sense to to dump it and move on.  Before you do so (as noted above), call the insurance company and make sure there aren’t any surrender charges or any other benefits that you might be losing if you cash out. 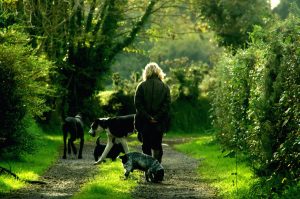 Can A Landlord Deny Your Emotional Support Animal? 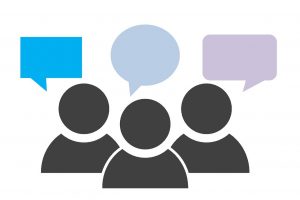 Steps On How To Write An Airbnb Review 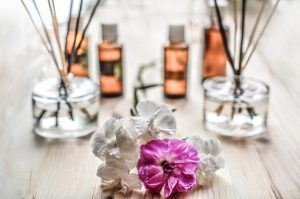 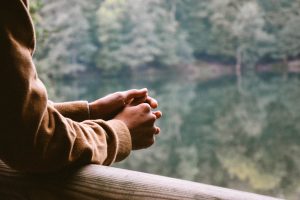 How To Start Over At 50 With No Money? 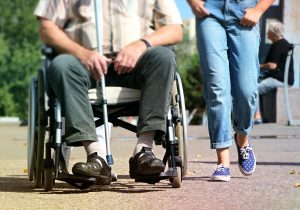 Does Life Insurance Expire At A Certain Age? 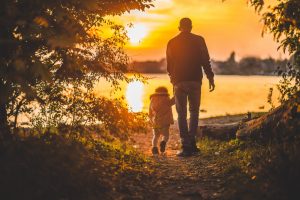