Why is someone using my Social Security Number for employment?

You might have heard of people stealing Social Security Numbers to commit fraud and to try to steal money from you. However, if you find out that your SSN is being used by someone to get a job, you might be confused why this is even happening. Don’t these people have their own Social Security numbers? Why do they need someone else’s?

This practice of using another individual’s SSN to get a job is called “Employee-related identity fraud”. According to the U.S. Government Accountability Office, they were able to identify over 1.3 million Social Security Numbers that were associated with signs of potential fraud such as wages reported for children or the elderly.

Many people who do this are those who are not authorized to work in the United States, those who are avoiding child support payments, or those who are hiding their own identity to avoid the law. For example, if someone is in hiding because of a crime, he might use another person’s SSN in order to get a job so he can still earn money without revealing his true identity.

Children are common victims of this type of identity-theft because most parents are not really conscious about protecting their children’s Social Security Numbers. And since most children do not really use their SSN for employment or credit purposes until they reach their late teenage years, the fraud can go undetected for years. According to a 2018 study, over 1 million children have their identities stolen every year.

This page will allow you to sign in to your online account related to your Social Security. It is an online portal that will give you easy access to all the online Social Security Services. It will also allow you to check your account, change your address and verify your earnings, among other things. If you do not have an account yet, you can also create an account by going to this age.

Once you are logged in, you can now review your account to see if all the information is correct. Are all the details related to your earning records correct? Are there wages recorded all yours? By checking these things, you will have an idea whether someone else is using your SSN for employment.

If you find any errors or inconsistencies, you can then proceed to the next step. 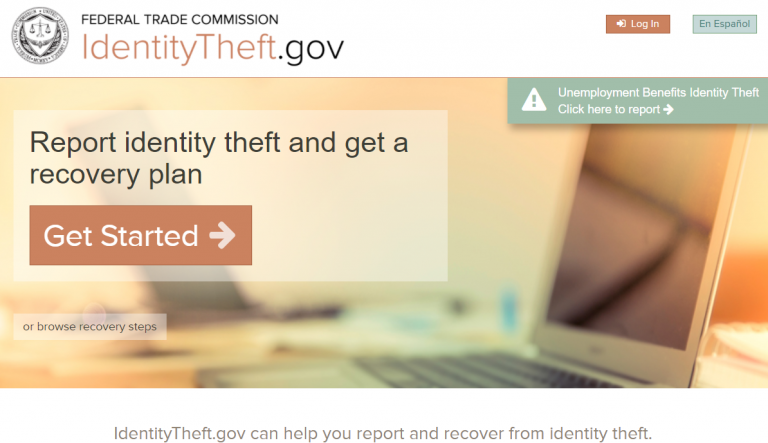 The Federal Trade Commission or FTC has set up a one-stop shop for people who believe that they have been victims of identity theft.

By visiting identitytheft.gov, you can be guided on the step-by-step process that you need to follow to rectify the fraud. The forms you need as well as the contact numbers are also available on the website.

You will also find a comprehensive guide on how to repair the damage on the website including:

What can someone do with your social security number? 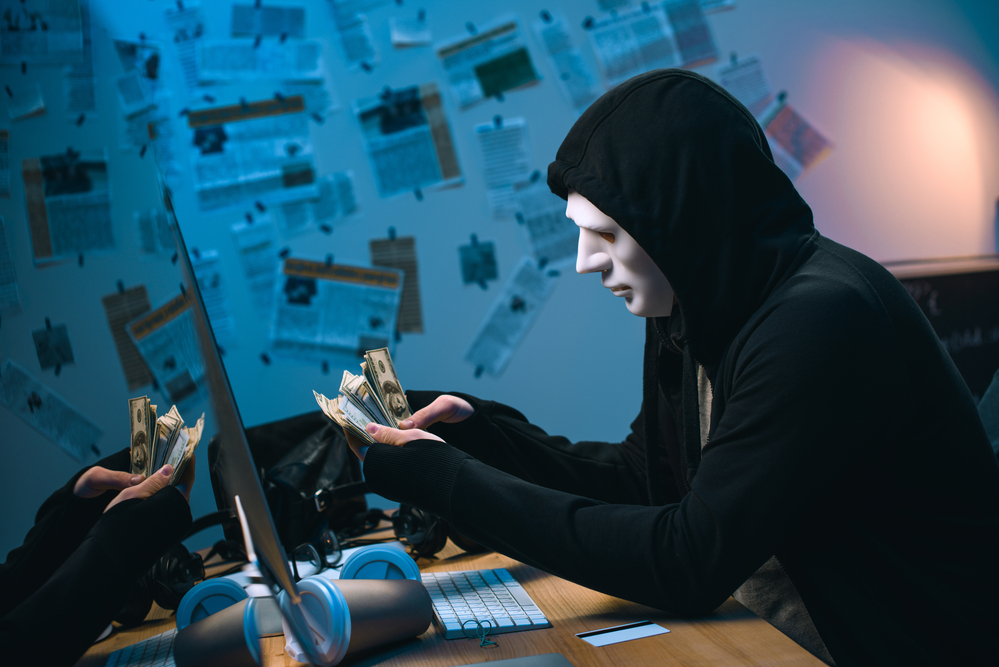 As discussed earlier in the article, using another person’s Social Security Number to get employment is a form of identity theft. People who are not allowed to legally work in the United States may use a fake SSN so they can get a job.

2. Use your SSN to open bank accounts and credit accounts

A person can use your SSN to open bank accounts and later on open credit cards or get a loan. You could end up having mountains of debt without even seeing a single cent of the money you owe. This will also affect your credit report and affect your ability to get credit in the future.

3. Use your SSN to get a tax refund

It is also possible for a person to claim your tax refund on your behalf. If this happens to you, you would have to resolve the problem before you can be issued the refund that you deserve.

4. Use your SSN to commit or escape from crimes

Your SSN could also be used by a person who is arrested for a crime by giving your number to the law enforcement officials. This could get you involved in the crime and could affect your criminal record even if you are innocent.

5. Use your SSN to get medical benefits

It is also not uncommon for a person to use your Social Security number to receive medical care. This can be a headache to resolve because it could taint your personal medical records. An inaccurate medical record could interfere with your medical care when you need it

6.Use your SSN to claim your benefits 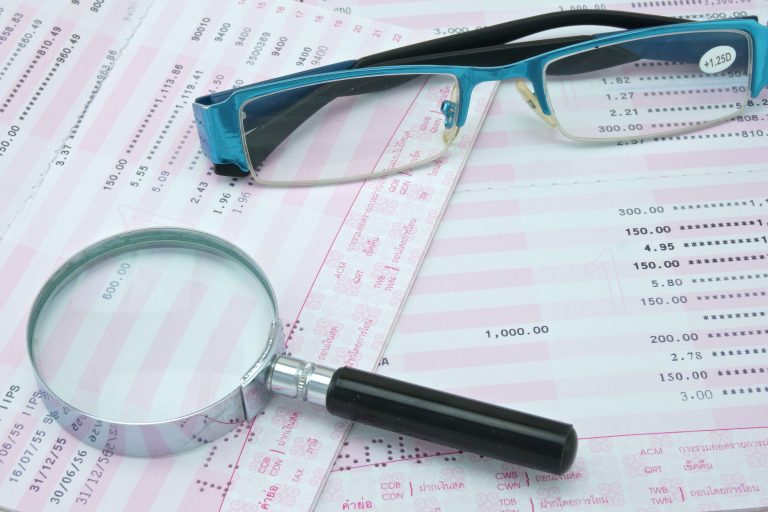 In most cases, NO. Even if someone has your Social Security Number, it will be quite difficult for them to access your bank account. If a stranger gets hold of your SSN, that person would have to know where you are banking to even attempt accessing your bank account.

If the person who has your SSN knows additional personal details about you such as your name, date of birth, mother’s name, and name of your bank, that person would still have to know the log-in details of your online banking account (username and password) before they can access your bank account online. Plus, most financial institutions now have two-step verification processes in their online banking systems.

The person could still try to access your account by phone or by physically going to the bank but they still would need to go through the bank’s verification process such as answering secret questions, knowing details about your recent transactions, or by showing  photo ID.

Should I get a new Social Security Number if I am a victim of employment-related identity theft?

What if you’ve done everything you could to resolve the problem but someone else is still using your Social Security Number? Will you be issued a new SSN? According to the Social Security Administration, they may assign you a new number if you can show evidence that someone else is using your number. You will also need to prove your identity, age, U.S. citizenship, or immigration status.

How to protect yourself from identity-theft

To protect yourself from this type of fraud, you have to keep your SSN private. Don’t disclose your number if not necessary. As much as possible, avoid emailing or texting your personal information as these can be hacked as well. If you are still receiving physical mail (bills, bank statements, tax information, benefit statements, etc.), make sure that you don’t leave them lying around in your postal mailbox or in a public place (eg in a bin placed outside your home!) where other people can access them. These documents would usually have your personal details including your Social Security number, full name, phone number, and more.

With identity theft cases involving Social Security Numbers increasing in the United States, there is really no guarantee that you’ll be 100% protected. However, by being extra careful and by protecting your private details, you can give yourself an extra layer of protection and peace of mind. 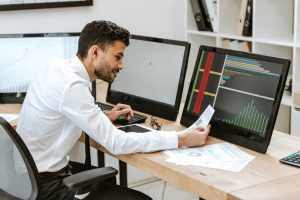 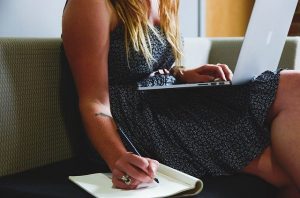 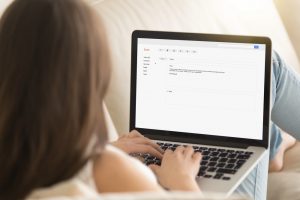 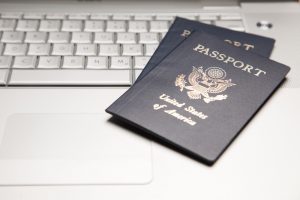 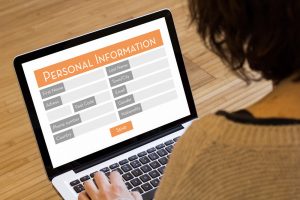 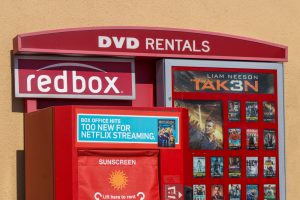