2010 will be an extraordinary year for tax law, a tax year so potentially advantageous that we may never see its like again. One probable 2010 phenomenon: a wave of high-income and high net worth individuals converting traditional IRAs to Roth IRAs. Many investors still aren’t if they should convert old 401k’s and traditional IRA’s to a Roth IRA. Here’s why 2010 represents a great year to make that move. Today, you have to pass an income test before you can convert a traditional IRA to a Roth. If your modified adjusted gross income (MAGI) is more than $100,000, you can’t do it. This limit has long frustrated high-income taxpayers.

In 2010, it’s a whole different story – there is NO income test. Anyone with any MAGI can make the conversion.

Advantages of the 2010 Roth IRA Conversion

Many high-salaried people have rolled old 401(k) assets from old jobs into traditional IRAs. In 2010, they can convert them to Roths, which will mean:

Of course, you will pay taxes on a Roth IRA conversion. But if you do this in 2010, you don’t have to pay them right away. Unless you elect otherwise, the taxes on the conversion will be spread out over the 2011 and 2012 tax years. In effect, this gives taxpayers the ability to delay full payment of any tax due until 2013.

Some high-income earners have opened non-deductible traditional IRAs with the intent of converting them to Roths in 2010.

While a traditional IRA has no contribution phase-outs due to income, high-income taxpayers can’t deduct their IRA contributions like the middle class can. For tax year 2010, for example, the deduction phase-outs (this is MAGI) start at $109,000 for joint filers and $65,000 for single filers and heads of households.

If you don’t qualify to make a deductible IRA contribution or a Roth contribution, the non-deductible IRA lets you make a permissible “end run” to build some assets that can “go Roth” in the near future. If the tax law changes taking effect in 2010 stay in place for years to come, you will be able to open a non-deductible IRA annually (as long as you keep earning income) and convert it to a Roth each year.

Why would Congress give IRA holders a break like this?

The simple answer: quick revenue for the federal government. In 2010, a LOT of cash will be pumped into the Roth IRA program, and that will result in a LOT of taxes as a result of the conversions (a short-term revenue boost).

Whether you do or don’t convert a traditional IRA into a Roth in 2010, you will want to know about the changes in tax law affecting IRAs and other retirement savings vehicles, and your estate and your investments. Before you make a move with your IRA, talk to a qualified financial advisor or tax professional who understands the coming rules modifications. 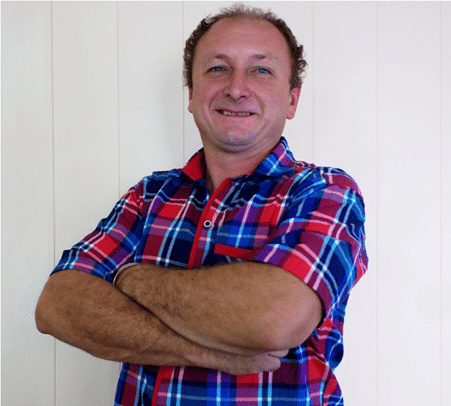