Are you ready for some football? I know I am. Two great games are set for tomorrow and I’m sure who to root for. Aaron Rodgers has been a stud lately, and have a feeling that his studliness will continue. Sorry Bears Fans. Who you rooting for?

Links of The Week 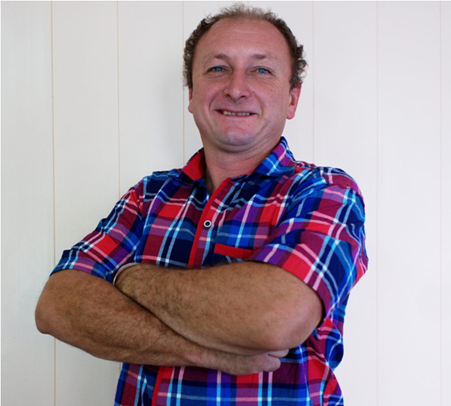