So You Need (Free) Money 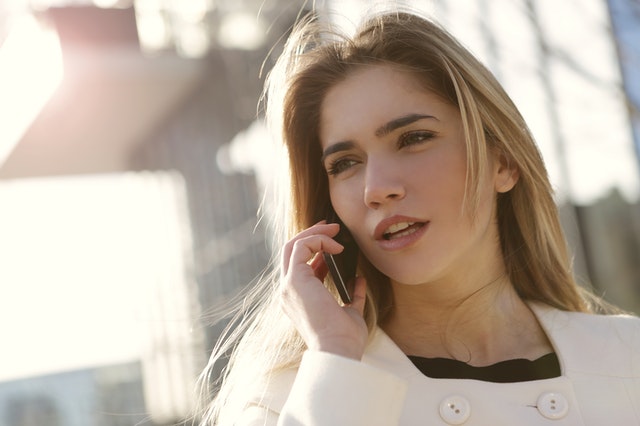 We’ve all been at a tight point in life. Whether we lost our jobs, our income wasn’t sufficient for our needs that month, or our living circumstances changed, money gets a little tight sometimes. After 2008, the United States saw a major dip in our economy that left many individuals nervous about how they were going to pay their rent, for their food, or to cover their utilities. And with the rise of economic problems due to COVID-19 as well, we are seeing the beginning of these same situations occur. If you or a loved one is struggling financially right now, then you are one of many.

If you googled this, it’s very likely that you are hoping to find a way to make end’s meet, start a business, or provide for yourself at this time.It is entirely understandable that when there’s a squeeze on a person or the economy, they would look for aid through other sources, but that’s not a no-pay back grant. “Free” money usually involves some sort of input to a foundation or group, however typically you’ll find that these websites are entirely scams.

These scams seek to take individuals’ personal information, to either redistribute for other purposes, sell to third parties, or potentially take from themselves. Sometimes, these scams involve pulling bank information directly from people online or over the phone. Avoiding these scams is vital for your financial health in some circumstances, and if you’ve had something like this happen to you, you’ve been the victim of a crime that should be reported to the Federal Trade Commission.

How to Get Free Money From the Government Without Paying it Back?

If you see that line, you’re probably looking at a scam website. There is no way for a civilian not associated with a business, educational group, or nonprofit organization to receive free money from the government via grants.

According to the USAGov Website, the official guide to Government Information and Services, if you see a website advertising free money from the government via a grant for personal expenses, you should report it to the Federal Trade Commission. The exact quote is as follows:

“The federal government does not offer grants or “free money” to individuals to start a business or cover personal expenses, contrary to what you might see online or in the media. Websites or other publications claiming to offer “free money from the government” are often scams. Report them to the Federal Trade Commission.”

If you think you are looking at a scam website, it is likely that you should report it via the Federal Trade Commission, linked above.

Who Can Receive a No Pay Back Grant?

These grants can be received only by entities registered with the government through a DUNS number and SAM number, typically focusing on local and state governments, universities, research labs, law enforcement, non-profit organizations, and businesses. These all must be pre-existing and registered.

Grants are created to benefit the entirety of the community, and that is not inclusive of individuals putting money back into the economy, as specific spam websites state. Personal expenses are never assumed to be covered by a grant offered by the federal government. 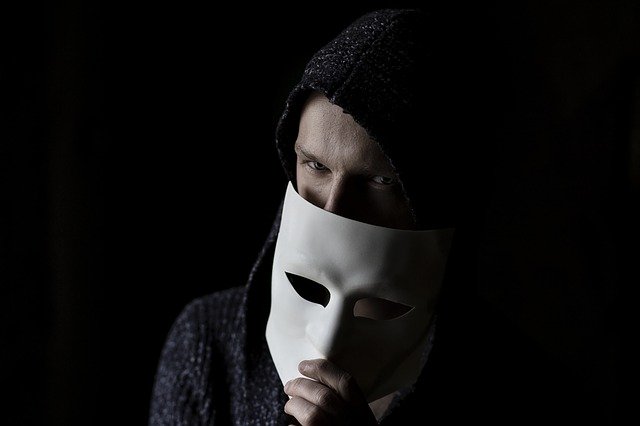 If the website in any way suggests that individuals can receive money from the government via a grant without a statement of purpose or an organization to assist them, it’s likely a scam trying to get you to divulge personal information.

These sites often state that they are private corporations running the site, or that private companies host the site. They won’t have the same formats as other government sites, and they will contain outdated information, such as information about the Obama presidency, dates that don’t make sense, incorrect names for documents, and misunderstandings about SAM and DUNS numbers.

By presenting small amounts of information correctly, the sites hope that you will feel swayed to give them more of your personal information.

Can I Get Any Money From the Government?

You can receive money from the United States government by applying for major government benefit programs such as the Supplemental Nutrition Assistance Program (SNAP) or food stamps. There is government-subsidized housing, and unemployment payment opportunities as well through the state. Healthcare entities such as Medicaid and the Children’s Healthcare Insurance Program (CHIP) exist to help mothers with children especially if they are struggling during times of transition or need.

Money from the government is given through programs, and never through grants. Particular institutions such as research universities may give grant money to researchers or students who apply for it, however this is handled through an entirely different process. The federal government will never give you grant money allocated from our taxes for personal use without a program developed by State Legislative or Federal Congress.

On occasion, when the nation is in an economic slump, the government will give out stimulus checks, as seen during the COVID-19 pandemic in 2020. However, these are done through an act of Congress and not through online grant applications.

You are also able to receive loans from the United States government, but these have to be paid back, typically with interest. These are also typically facilitated through large systems, such as the FAFSA.

Retirement benefits, temporary relief for families in crisis or suffering, medical bill aid, and prescription drug costs, among many other things, can be handled through different supporting programs offered at the State and Federal level.

Someone Told Me I “Won” Free Grant Money 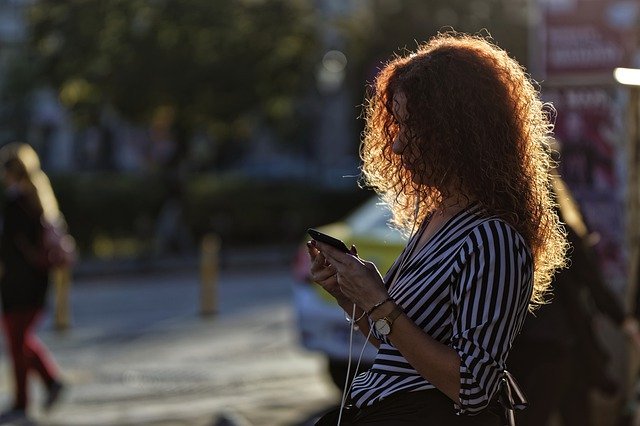 Unless you have applied for a grant, it is not likely that you have won free grant money. The United States Federal Trade Commission has many steps and indicators that they provide to the public in order to allow them to stay safe.

Online, what you will often see is a statement saying that you have won something, or that you performed an action on time and therefore qualify for a grant. Phone calls claiming they’re from a government agency are often a culprit as well. Even if an agency sounds official, it is better to not give information such as social security numbers, bank account numbers, or routing numbers over the phone.

There is no situation in which a government entity will give you money without regulation. Whether it’s through the Internal Revenue Service, unemployment, or through programs or benefits, there will be an official entity in place that you can verify and move forward with.

If someone has contacted you with a scam, the best thing to do is to refuse to give them personal information and instead report it. If you have given your money to a scam artist, be sure to contact the Federal Trade Commission directly so that they may attempt to rectify the situation.

Always verify the government agency that states they’re calling you. No government entity is going to attempt to take a processing fee from you, either. When an agency asks for any personal information from you that could be considered sensitive, a legitimate government agency will understand if you are tentative in this respect.

Due to technology, not all calls are legitimately from the number they can arrive from. Applications through the phone or through the internet can change the number you receive a call from. A good rule of thumb is that a legitimate government entity is not going to ask you about your banking information or personal information over the phone, and will do so typically only through legitimate contracting services.

If you believe that you may have been the victim of a grant scam, you are invited to call toll-free at 1-877-FTC-HELP (1-877-382-4357); TTY: 1-866-653-4261. They state on their website that “The FTC enters Internet, telemarketing, identity theft, and other fraud-related complaints into Consumer Sentinel, a secure online database available to hundreds of civil and criminal law enforcement agencies in the U.S. and abroad.”

So… I Didn’t Get Free Government Money?

No, there wasn’t any free government money. If you avoided a grant scam, what you got to keep was your own identity or your own money. By making yourself aware of potential scams, you can take care to protect yourself and others in your life.

Reporting scams is an important part of lifting misinformation, so if you have been a victim of scams in the past, there is no shame in reaching out for help. These types of scams can be federal offenses, so if you have fallen victim to these scams, you may be eligible for some forms of repayment through Victims of Crime Services. This is a legitimate entity created by and supported by states’ legal systems in order to right the wrongs that can occur.