Can I Max Out My Credit Cards Before Filing Bankruptcy? 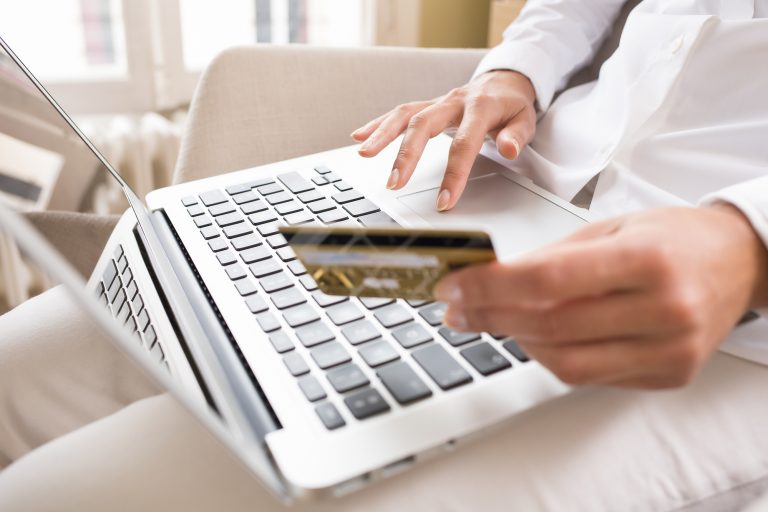 Disclaimer: All information in this article is based on a common legal understanding. It is in no way a form of expert opinion or legal advice. We advise that you seek a lawyer for a professional opinion on the matter.

In law, there’s a maxim that says, “he who comes into equity must come with clean hands.” This maxim is otherwise known as the clean hands doctrine. What does it mean? It means that any person seeking relief by court action must file such action in good faith. Now, is maxing out credit cards before bankruptcy covered in this doctrine?

If you max out before bankruptcy, are you considered in good faith or bad faith? Can the courts relieve you from the obligation to settle credit card debt? In this article, you’ll see the legal implications of this practice and the ethics behind it as well. Read further and decide whether this action will do more harm than good.

Before starting with the specific legal provisions, it’s best that you first know the definition of fraud. What is fraud? Why is it an essential element in this topic? To be straightforward, credit card companies’ legal counsel will probably use fraud as their main argument against you. Fraud is a misrepresentation of a material fact with the intention of misleading another person. The keywords here are “misrepresentation” or “intention.” And for the fraud to perpetuate, the victim must have suffered damages from such fraud.

For example, John borrowed $20,000 from Linda, payable in six months. In the fifth month, John has already accumulated $20,000 to pay his loan from Linda. But, someone told John that he could spend the money, declare bankruptcy, and be released from his obligation to pay Linda. In the sixth month, Linda couldn’t collect from John. Now, is there fraud in this case?

The answer is yes. Here are the facts:

If Linda will sue John for fraud, will the case prosper? The outcome of the case will likely depend on the facts and circumstances surrounding it. But with the limited information above, there’s a high chance that Linda will win even if John will invoke bankruptcy.

An act is considered fraudulent if there is an “actual intention” to defraud creditors. In the example above, John committed actual fraud since he intends to defraud Linda.

Even if you don’t have the actual intent to commit fraud, you can still commit fraud indirectly. You can call this fraud “constructive fraud.” Check out the example below.

James has a rest house in Los Angeles with a fair market value of $1.5 million. James is in financial distress, and his creditors are threatening him that they’ll foreclose the rest house if he can’t pay the debt. To save the rest house from being foreclosed, James sold this house to his Uncle  Bob for $100,000 (or a clearly underpriced amount). Is there fraud in this case?

Yes, there is a fraud. For it to be considered as constructive fraud, the following requisites must be evident:

Now, if you review the facts, all the requisites are present. Assuming James filed for bankruptcy, the trustee can rescind the sale and make the property part of James’ assets for liquidation. Even though James intended to protect his property from creditors, he still committed fraud under constructive fraud.

Assume Uncle  Bob acquired James’ property for $2.5 million, is there fraud? The simple answer is no. Why? It’s because Uncle Sam is a purchaser in good faith. The consideration is way above the property’s fair value. This situation is under the bona fide purchaser rule. Thus, the trustee cannot rescind the sale, and Uncle Sam retains his right over the property.

You probably heard of successful bankruptcy cases where the debtor was discharged from liability. Now, that got you into thinking, “can I also use bankruptcy as an escape for my unpaid debts?” Or similarly, “can I max out my credit cards before filing bankruptcy?”

The answer is both a yes and a no. Here’s why:

If I Can Get Away With It, Then Why Doesn't Everyone Do It?

It’s because of the difficulty in pulling it off. Again, the court doesn’t automatically grant relief to people who are seeking it. There must be enough proof that you’re entitled to such relief. Moreover, the courts don’t want it to become a “court that perpetuates fraud.” In other words, they’ll be strict in evaluating your case.

As the legal maxim says, dura lex sed lex. The law may be harsh, but it is the law. If you want to get away with it, do it legally and do it as the law prescribes. 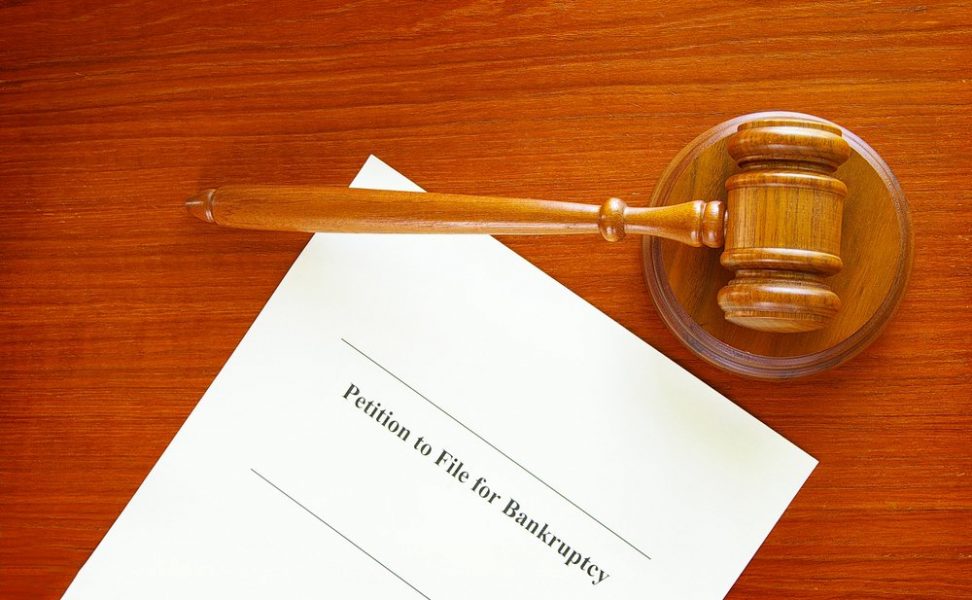 Now that you’ve come this far, it must be evident that fraud is a crucial factor in declaring bankruptcy, especially if you max out credit cards and stop paying. The core principle of the Bankruptcy Code is to give:

But if fraud is involved in a bankruptcy case, the burden of proof lies with the creditor or, in this case, the credit card company. So, what are the things that you should know about this? Check out the succeeding sections below:

When is something presumed fraudulent? Check the two scenarios below:

Which scenario is presumed fraudulent? Read the provisions below.

The courts may not grant discharge on debts if it arises from:

Therefore, Gary’s action can be presumed fraudulent since he purchased luxury goods within 90 days before bankruptcy. The period of examination would be from October 2, 2020, to January 2, 2021. So if Gary purchased a luxury watch in May 2020, such a transaction is not presumed fraudulent. In Mark’s case, the courts may discharge the debt since it’s for necessary goods. The credit card company cannot collect that amount since there’s no intention to defraud.

So here’s the deal. What if you hide your cash instead? Let’s say you have $50,000 in the bank and you owe several creditors $100,000. Would it be squeaky clean if you withdraw the $50,000 and hide it somewhere discreet? Well, you may be successful in hiding the “actual cash,” but the traces still lie in your bank records. If you file for bankruptcy, your bank records can be subpoenaed. You may have hidden the cash, but you failed to erase its traces. That’s where you’ll get into big trouble.

The law is particular about this matter because it considered this possibility. What would happen then if you hide cash or any property? Here are the consequences:

Look Back Period for Chapter 7

The Bankruptcy Code gives a two-year lookback period to check for possible concealment of assets before bankruptcy. However, the trustee may use State Laws if the lookback period is greater than two years. States using the Uniform Fraudulent Transfer Act (UFTA) allows creditors to check transactions as far as four years before the bankruptcy filing.

If you file for bankruptcy, you must include all of your debt. There’s no such thing as bankruptcy protection for credit card debt alone. When you’re genuinely bankrupt, it only means that your assets can’t pay for all of your debts. It doesn’t, however, protect you from specific kinds of debt.

Things To Avoid Before Filing Bankruptcy

Seeking relief from your debt is an onerous request to the court since creditors will lose their right to recover. That’s why the court is very strict because the law should protect everyone. If you’re planning to file bankruptcy, you should not:

Conclusion: Should You Max Out Your Credit Cards Before Bankruptcy Filing?

The safest answer is NO. If you’re genuinely bankrupt, your next course of action is to halt the incurrence of additional debt. Availing of the law’s protection requires your cooperation, and maxing out your credit cards is not helping you at all.

Filing bankruptcy grants the debtor relief from collections. However, it is not a tool to escape liability from creditors. If you file for bankruptcy, remember that you should file in good faith. Show proof that you’re indeed in financial difficulty. Never use fraudulent acts to escape creditors because it will only lead to more problems.

So here’s a fair warning. If you’re planning to file bankruptcy now or in the coming months, be mindful of your transactions as it may be used against you. And most of all, come to court with clean hands.