When thinking about retirement, the main thing on anyone’s mind is planning for your financial future. Variable annuities are something that are sold very aggressively to retirees. However, there are things that you need to know about them before you decide on investing in this type of annuity. Although popular, it does not mean that variable annuities are the best thing to purchase.

What is a Variable Annuity?

A variable annuity is an investment that is tax-deferred because of the insurance contract that it comes with, which is meant to protect you from losses in capital. You will be able to choose from a number of different mutual funds, and these will be your subaccounts. You don’t have a yearly contribution limit like other accounts such as IRAs, but you can’t withdraw on the account until after age 59 ½ without having to pay penalties of 10%. Any withdrawals are treated like earned income however, and are subject to be taxed.

They can be either immediate or deferred, so with the deferred type your account grows until you want to make withdrawals. When you do you can set it up to have regular payments over a set amount of times or withdraw freely whenever you need.

There are several fees associated with variable annuities. The annual expense on these account typically average out to be 1% higher than on a regular mutual fund. They also have what is called surrender fees. You money is usually locked up in your annuity for a number of years, and trying to withdraw funds during that time will cost you large fines, with the average fine being almost 6%. They will usually decrease over the years, however.

The taxes on variable annuities often outweigh the benefits of the tax deferred status of the annuity, and they are generally a lot higher than the long-term tax rate paid on long-term mutual funds. In some states, you may pay even higher taxes on non-qualified variable annuity accounts.

Selling You on the Death Benefit

One thing you are likely to hear about when being pushed to by a variable annuity is the Death Benefit. With this, if you die before the annuity payments begin, your beneficiary well receive the amount of money back that you invested into the annuity, or you can pay a fee to get this amount raised a bit. If you don’t annuitize, this benefit typically ends when you turn 75 years old. Because of this, you are likely paying for something that you will never use.

Not a Good Choice for Estate Planning

If you wind up dying before all the money in your annuity is paid out, your beneficiary will be responsible for all the taxes that were deferred. This is the opposite with mutual funds, where they would not owe taxes on the gains.

With all of the fees and stipulations, variable annuities may not be the best choice for retirement, and looking into regular mutual funds or other accounts could be more beneficial in the long run. If you do want to go with a variable annuity in the end, you should look at low-fee ones. 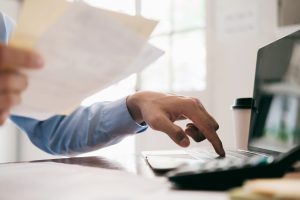 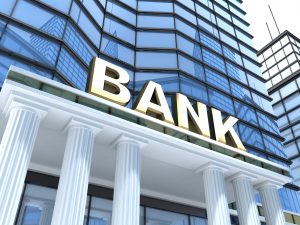 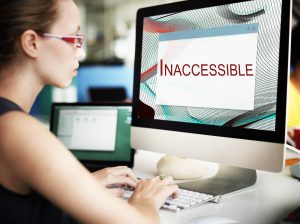 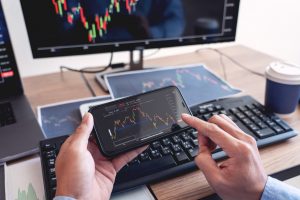 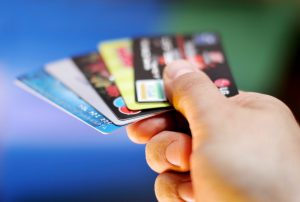 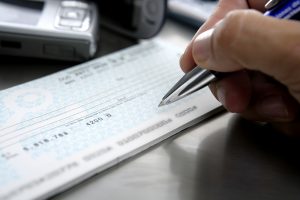